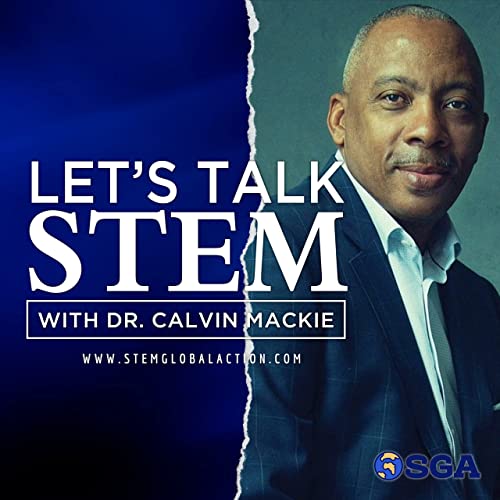 Engaging and great for parents!

Such an engaging discussion and wonderful to be able to hear a personal story of a woman who has not only succeeded in STEM but has used her skill-base to address the racial disparity in the STEM pipeline and incorporate her African heritage. This conversation brings attention to the immense need for youth of color to invest in their STEM education and to have exposure and the opportunity to interact with these topics at a young age. As Dr. Calvin Mackie points out, we often leave children with only 3 options: they are “going to take something, break something, and/or make something” and it’s our responsibility to give them enough tools to not limit them to the first two options. A great listen!