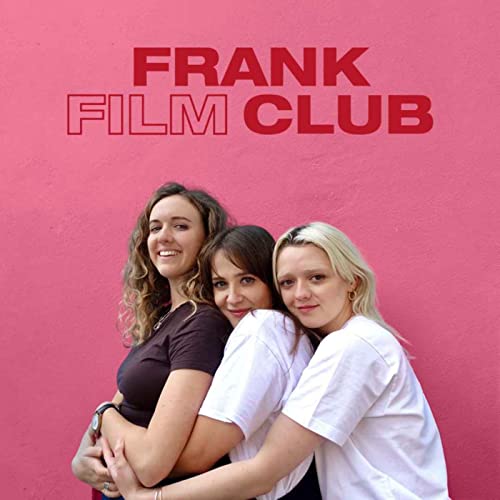 What listeners say about Frank Film Club with Maisie Williams

One of the Best Podcasts

I rate this podcast 6 stars, its fun to listen to, authentic, humorous, educational and the hosts have a great camaraderie. Without the FFC I would have missed out on these excellent and enjoyable films. I can also share my film perspectives via the FFC email and instagram (including with my favorite actress/entrepreneur MW!) I look forward to every podcast just like GOT. So great, thanks for creating this.

I listen to a lot of Podcasts about movie reviews and I'm always on the lookout for others to listen to. I started listening to FFC for a few reasons:

1) There aren't that many around that have three young female presenters (who have been involved in the media/film industry) so it's interesting to hear a different perspective.
2) I've been a fan on Maisie Williams and her work for a good while and love what she is doing to help others get into the industry
3) The team seem to have a great chemistry with each other and and it's a very relaxed atmosphere
4) When they have criticisms, they don't completely bash a movie (like some others do) but present these in a constructive way

This is a great and relaxing Podcast to listen to while sitting in front of the computer with the headphones in at work.