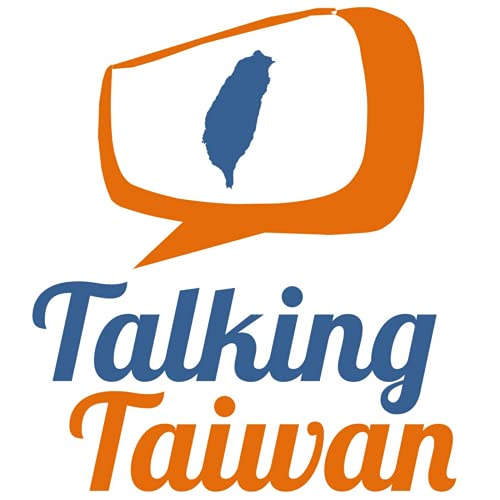 What listeners say about Talking Taiwan

This was a terrifically detailed discussion of what Taiwan thinks of the death penalty. It's always illuminating to see what other nations feel about this. If you have an interest in Taiwan, this is the podcast for you.

Talking Taiwan brings together such an eclectic set of personalities with each episode being diverse and extremely informative. I had no real knowledge of Taiwan before I started listening, but even as someone who does not have family or roots from / in Taiwan I find the podcast to be incredibly interesting and love Felicia’s style of interview / conversation. Definitely an enjoyable eye opening listen!