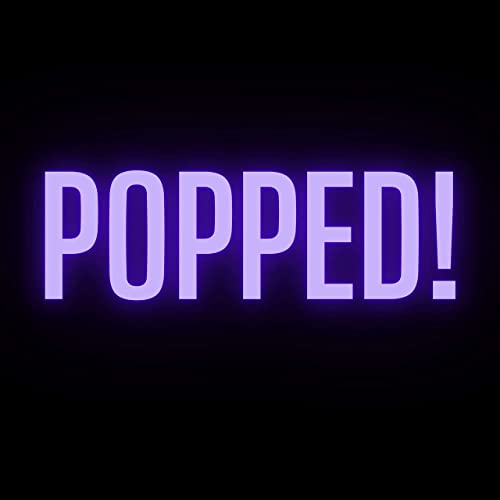 Popped! With Daniel, Ben and Tanya

What listeners say about Popped! With Daniel, Ben and Tanya

This was such a charming review of "Better Off Dead." The personal experiences and interpretations of the hosts were fun and illuminating and their interview of the lively Diane Franklin was fabulous; lots of fun stories about the making of this film and her personal insights were charming.