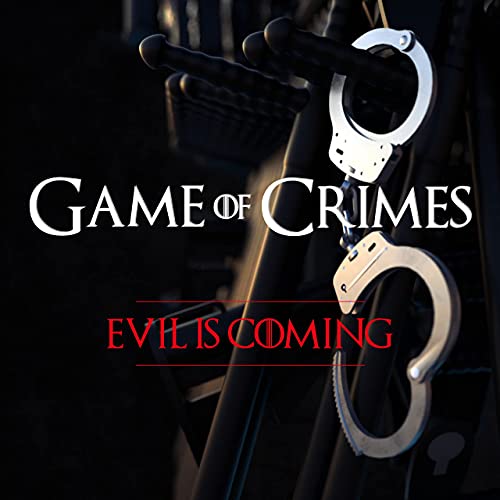 What listeners say about Game of Crimes

You will not regret listening to this!

I just finished Part 1 & 2 of Episode 60, where Natasha Herzig, told her story on her experience of being taken into human trafficking and the aftermath. If you have children, I especially urge you to listen, take notes, and share this with others. Natasha did amazing, and her strength and resiliency is unbelievable! I have chills just simply writing this review!

A different kind of podcast

I love this podcast, it’s not your normal podcast. Morgan and Steve bring on guest that have first hand knowledge of crimes.

Thank you for sharing this story with us. God bless you, keep telling your story.

Really enjoy listening to Steve and Morgan, especially on my travels. These guys are naturals to podcast broadcasting. Great humor, excellent guests! They will be around for a very long time! Polo!

I love the perspective from guys who've been there. It's super interesting and entertaining! Give it a listen.