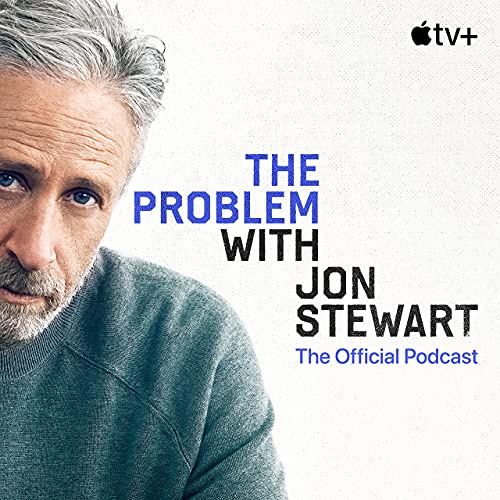 The Problem With Jon Stewart

What listeners say about The Problem With Jon Stewart

Everything I need right now

*Thank you to Tocarra and Kris for making me feel seen (and for making me laugh which has not been easy this past week). Thank you to the law professors for teaching me a thing or two about Originalism. And thank you Jon for always joining the conversation and defending what's right as vehemently as you do. Seeing/hearing you passionately and intellectually pose and defend strong arguments gives me life and makes me feel empowered.

This podcast format is my favorite. An interesting conversation with intelligent people about crucial issues. And somehow the humor sprinkled through makes it easier to process.