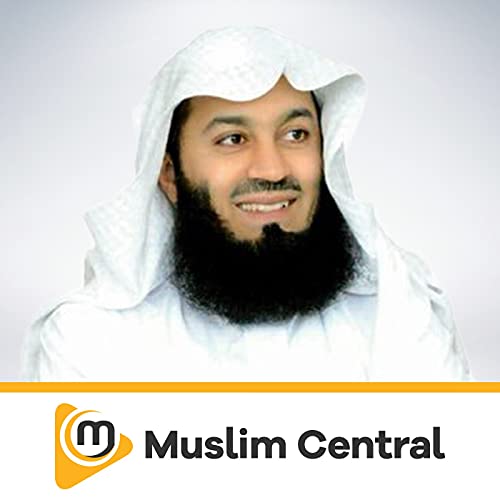 What listeners say about Mufti Menk

This was great and I didn't struggle to finish listening to this at all. The narrator was on point and informative. I enjoyed listening to Mufti Menk's lecture and applying it to my daily life. I pray may Allah guide us to the right path and protect us from any evil and harm in this world and the next. May Allah bless him and his family endlessly and grant them the highest rank of heaven without reckoning. Ameen

Change of heart and peace of mind.

His knowledge and explanation changed my whole prospect of life and way of living.

What an amazing human being, Mufti Menk explains Islam and Islamic rulings in the best possible way. Easy to follow and understand with excellent references and facts.