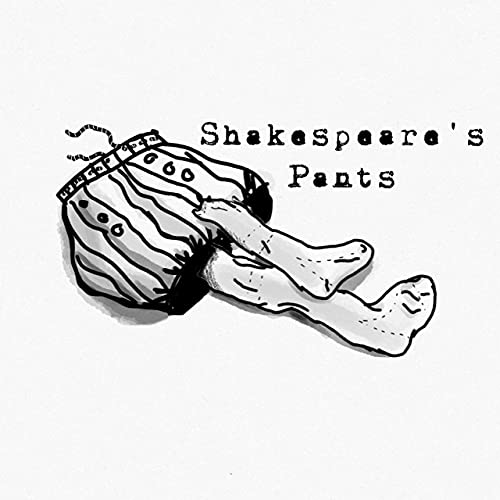 What listeners say about Shakespeare's Pants