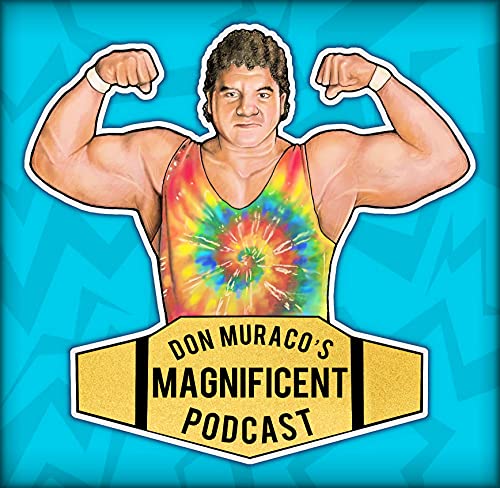 I love this podcast Don Muraco is one of my all time favorites and the first episode Mr.Fuji is my all-time favorite and the greatest wrestler / manager of all time