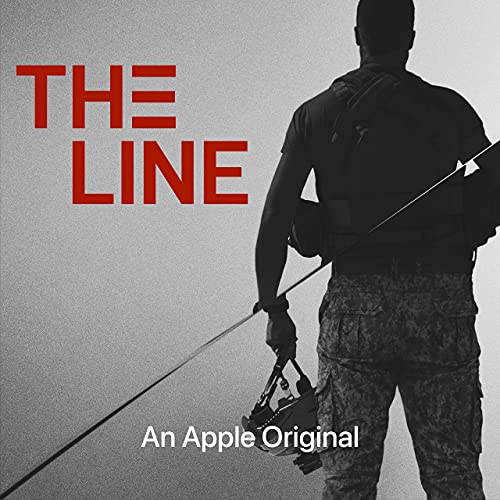 What listeners say about The Line

This is a false flag narrative produced by radial Socialist progressive regressives just like before. War is very difficult and messy. Don't believe this political attack on our men in uniform.

Very well presented. A documentary that is a must listen for all sheepdogs. Worth the time.