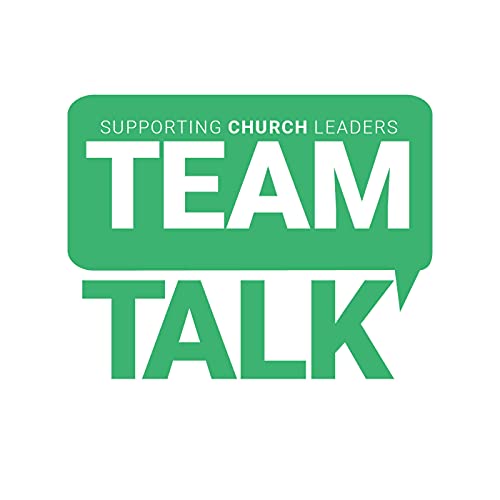 What listeners say about TeamTalk: Supporting Church Leaders in Wales