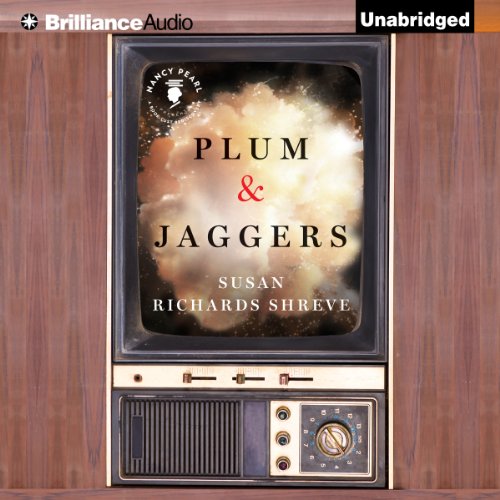 For the McWilliams children, life is forever altered the day a terrorist bomb blast rips through the train carrying them across Italy, instantly killing their parents. Dazed and frightened, Charlotte, Oliver, and baby Julia cling to oldest brother Sam, who - only seven at the time - is haunted by every detail.

After he and his siblings are taken in by their kindly but peculiar grandparents, Sam becomes consumed with protecting them at all costs. His compulsive behavior - which includes shoplifting materials to make a bomb shelter for the quartet - leads to his placement in “the Cage,” a juvenile detention center on the outskirts of Washington, DC. It is there that Sam, inspired by letters exchanged between his deceased parents, dreams up Plum & Jaggers, a darkly bizarre comedy troupe. Made up of him and his brother and sisters, the group pokes fun at life’s tragedies and will eventually carry them into adulthood. But even once grown, Sam McWilliams finds he cannot always stop things from blowing apart.