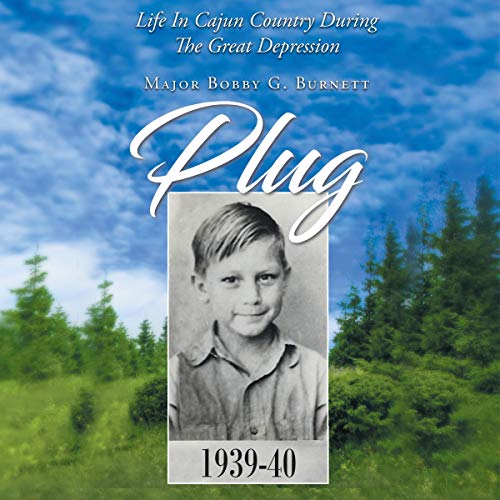 Plug is the nickname of Bobby Burnett, who grew up during the Great Depression and also experienced firsthand the Great Louisiana Maneuvers of the late 1930s and early 1940s.

Plug was one of a family of eight children living in the rural Green Oak community between Oberlin and Kinder in Allen Parish, Louisiana. Many of the people in. Green Oak spoke both French and English. Some older people of the Hebert and Thibodeau families only spoke French. Although English was the language spoken in church and school, most people had to learn some French for social and economic reasons.

The Cajun Country of South Louisiana had plenty of unspoiled rivers, irrigation canals, and forests for sports and entertainment, and provided an ample food supply for hunters and fisherman. Life was simple and consisted primarily of family friends and church

What listeners say about Plug