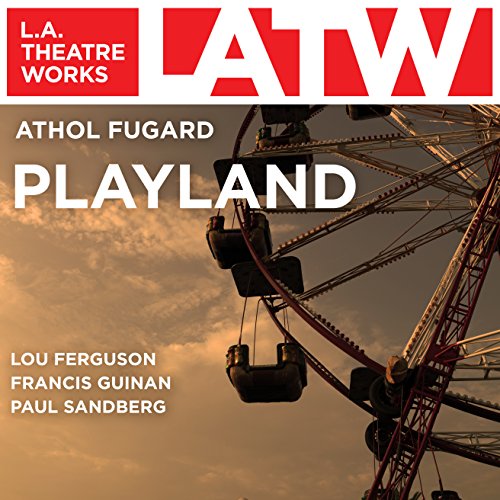 Set in a South African traveling amusement park on New Year’s Eve, Athol Fugard’s Playland explores the possibilities for blacks and whites to find understanding in a racially divided world. A volatile dialogue begins when two men - a former soldier and a night watchman - delve into their sordid pasts. A Steppenwolf Theatre Company production.

What listeners say about Playland