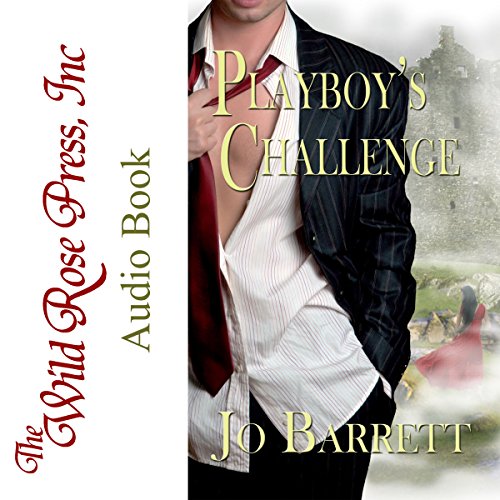 Adam Sutherland thought he knew his parents. They were like any other couple who were head-over-heels in love with each other. It was sickening to witness, to be honest, but he never dreamed that their devotion to one another began in the 16th century in the Highlands of Scotland.

And more importantly, he never thought he'd see for himself just how a trip into the past could profoundly alter his future.