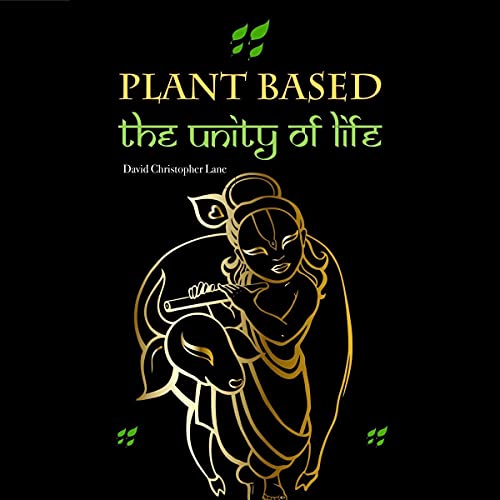 This audiobook contains a series of essays that provide arguments for a vegetarian/vegan lifestyle. We have included several chapters from books published in the 19th century which shows that the idea of a non-meat diet is not new in America, even if it has never been widely adopted. Keep in mind that these earlier writings didn’t have the scientific knowledge at their disposal that we have today. What is surprising, however, is how prescient some of these authors were about the health benefits of vegetarianism. The book doesn’t have to be listened to in a linear fashion, so one is free to listen to whatever section that is appealing and engaging.

Our hope is that even if one never turns vegan or vegetarian that he or she will have a deeper and richer understanding of why a large number of people across the planet have consciously chosen to abstain from eating meat and assorted byproducts.

“It is my view that the vegetarian manner of living, by its purely physical effect on the human temperament, would most beneficially influence the lot of mankind.” (Albert Einstein)

What listeners say about Plant Based