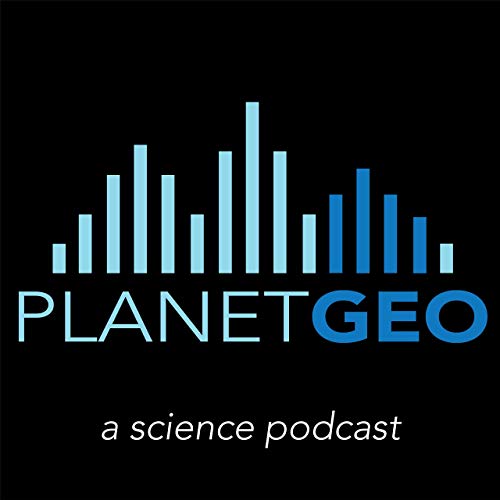 What listeners say about PlanetGeo: The Geology Podcast

I love this podcast. Not only do Chris and Jesse share a great friendship, which is evident in the hilarious banter, but they make geology FUN and relatable. I eagerly look forward to each new episode.

I recently found this podcast and it has been really informative. Chris and Jesse deliver good information in a way that is enjoyable and I’ve learned a lot. I would recommend to anyone who wants to learn about our earth and why it’s important to us as people.