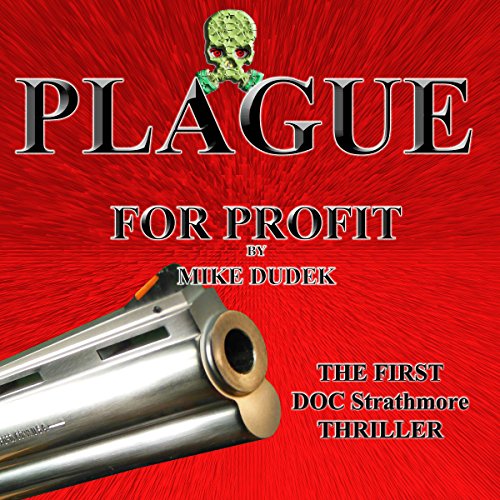 An accident in Iraq combines chemical and biological toxins to make a smart plague. It kills on primary exposure, but by the time the plaque is transmitted to a third person it becomes non-lethal. Vaught steals the smart plague and manufactures a dispersal system to selectively kill politicians who have caused him trouble in the past. He also intends to release the plague to make a fotune selling the cure.

David Strathmore, code name DOC, works with a British MI-6 agent to track and destroy the toxin. They find that the plague has been broken into several shippment, each must be stopped. They must risk their lives to save the world from a massive plague outbreak.

Story didn't hold my interest...I had to make myself come back to it. The narration is at best "lack-luster" and did nothing to add to the book.

Plan to return this one...didn't even finish it.