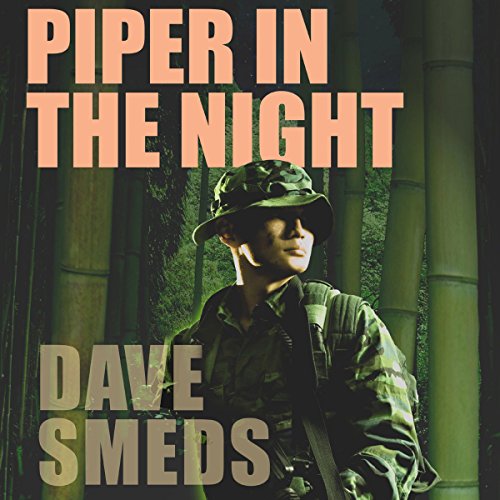 Piper in the Night

Piper in the Night

Dennis Short thought his tour of duty was over...but now he has stepped into another war. Short, a Navy medical corpsman stationed in Hawaii after his ordeal in Vietnam, is looking forward to his two-week excursion to the island of Kahoolawe. He’s there as the medic for a team of forward observers whose job is to coordinate the bombing, strafing, and shelling of the island’s massive target ranges. All he expects to do besides watching the fireworks is work on his tan and get in a little fishing and hunting on an exclusive, untamed preserve. But from the first day, he is plagued by an oppressive sense that he is being manipulated. Each night he slips into a dreamlike world of half-human mythical creatures who tempt him, frighten him, force him to become part of their battles with one another. He thought Vietnam was the way to hell. But a new portal is opening wide for him on a supposed island paradise.

“Nebula Award nominee Smeds should only enhance his reputation with this well-crafted dark fantasy set during the Vietnam War. Mixing distinctly diverse elements into a coherent story with success, Smeds has created one of the better fantasies to come out of the Vietnam experience.” (Publishers Weekly)