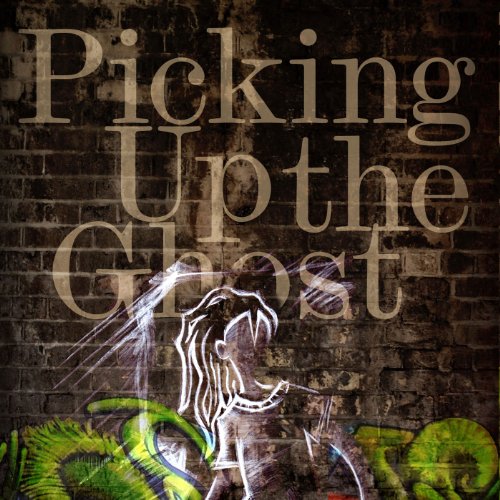 Picking Up the Ghost

By: Tone Milazzo
Narrated by: Brandon Massey
Try for $0.00

Living in St. Jude, a 110-year-old dying city on the edge of the Mississippi, is tough. But when a letter informs 14-year-old Cinque Williams of the passing of the father he never met, he is faced with an incomplete past and an uncertain future. A curse meant for his father condemns Cinque to a slow death even as it opens his eyes to the strange otherworld around him. With help from the ghost Willy T, an enigmatic White Woman named Iku, an African Loa, and a devious shape-shifter, Cinque gathers the tools to confront the ghost of his dead father. But he will learn that sometimes too much knowledge can be dangerous - and the people he trusts most are those poised to betray him.

What listeners say about Picking Up the Ghost

Ok for the price

Yes. It gave me a look into a different culture's mythologies.

The ending was ok. The author could have taken it out a little further. There were some questions left unanswered.

Who would you have cast as narrator instead of Brandon Massey?

I don't know, since I am new to audio books.

In my opinion, the narrator was very good while "in character". However, when reading the general parts of the book, he sounded like a middle school student who was uncomfortable reading aloud to the rest of the class.

I bought this book because it received 5 stars form everyone else that rated it, but I hated it, and listened to it on FF so I could get through it.

Would you ever listen to anything by Tone Milazzo again?

Would you ever listen to anything by Tone Milazzo again?

Very flat. I had just finished listening to "Mother Night", which had the best narrative performance so far, so perhaps my expectations were high.

Racist, and written for YA.... Just sad.

Racist, and written for YA.... Just sad. I tried. I kept hoping it would get better. Really just broke my heart that the target audience is children.