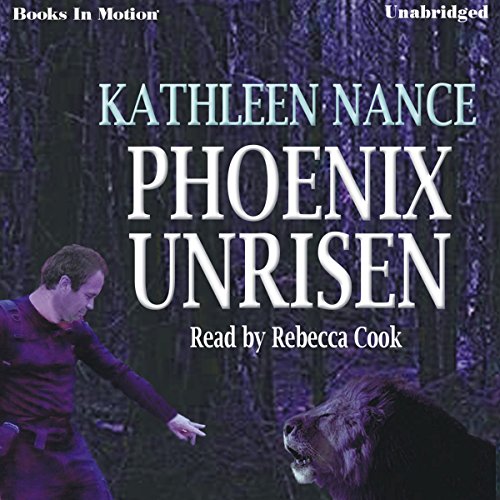 Face down a crazed hermit with a shotgun? No problem. Sneak into a satanic cult ritual? Been there. Took the video. Get wrapped in a voodoo priestess's boa constrictor? Loved the feel. As a reporter for NONE, New Orleans News Eyes, Natalie Severin specialized in the stories no one else would believe. But on a fog-shrouded night in the bayou, she stumbled across something even she found incredible: veterinarian Ram Montgomery. A man with reflexes so lightning quick he could take down three armed opponents, with healing power at the touch of his fingertips, and with eyes that sent a shot of arousal straight through her body.

Uneasy allies on the track of thugs smuggling exotic animals into the country, Natalie and Ram began to sense a more dangerous ring at work in the city. Despite her mistrust of the magic building between them, Natalie would have to put her faith in Ram or become another victim of the cult's terrifying secret mission.

Sounded good - mages, witches, magic and romance but the story was just a bit slow, too sweet and it seemed to just skim over the surface of what could have been a much more interesting plot.

Worth a credit? I didn't think so, but if you like light listens then go for it.

This was basically a romance novel with some "magic" thrown in. The author did not create any kind of world within the story, nor did she really explain how the magic works. The story was boring.