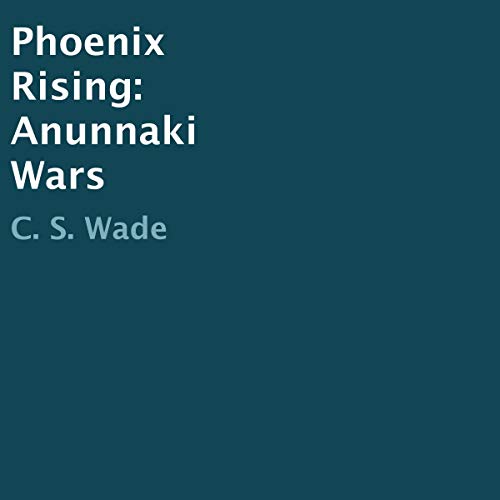 Aidan a Murian prince awakens from a fiery crash in an unknown time. His people legends fading into the mist of time. Long forgotten. After an eon of hiding in the shadows sinister enemies from his past once more come forth spreading chaos as they pit empire against empire precipitating war and chaos across the galaxy. He discovers the oldest race in the galaxy betrayed by one they trusted. Whispers of foul deeds and unspeakable acts proliferates as death spills across battlefield's. Rider merchants impressed to the gargantuan deep space creatures called Solar Sailors carry news of the unrest to the council of nine and high temple as they travel the great energy currents delivering goods and news.

Ghost walkers, temple warriors, powerful and mysterious are sent to investigate and discover an elusive, and savage enemy. At the center of the whirlwind is a battle for control of the Anunnaki Empire. Blood will flow as the wrath of war rises. Into this anarchy a young queen, her consort, and two powerful brothers fight for the very survival of their people, forced to sacrifice for love, house, and empire. Now the future of the galaxy rest upon two lost souls. How can an ancient prince, and an untried Queen hope to triumph over one of the most insidious forces the galaxy has seen since the time of powerful and long dead Phoenix Queens. Full of mystery, intrigue, romance, and adventure. The rise and fall of powerful alliances fill this magnificent saga, Anunnaki Wars an epic series sure to delight science fiction/ancient aliens fans everywhere.

What listeners say about Phoenix Rising