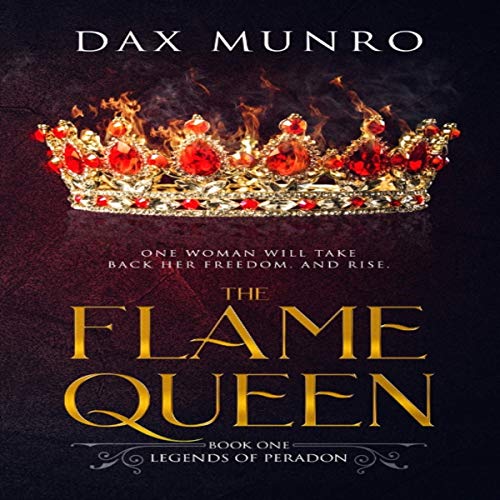 No power is greater than the one you're willing to sacrifice.

Princess Violetta Flame lives her life according to rule, but those rules require her to pay a heavy price. Haunted by a devastating loss, she longs for freedom. When a handsome ruler takes a special interest in her, she senses greater things lie ahead, but behind the handsome façade lies a dark secret - one that can usurp her efforts and cast her back into the life she detested.

The throne was never promised to Emperor Ryore Frost, but now that he has ultimate power, his world is filled with possibilities. Citizens bow at his feet, but their fleeting adoration is no match for his obsession with the young Flame Princess. As his feelings for the staunchly independent princess grow, a new threat emerges, bent on undermining his efforts and betraying his sensibilities.

When past tragedies, malevolent behavior, and strong wills collide, which will reign supreme?