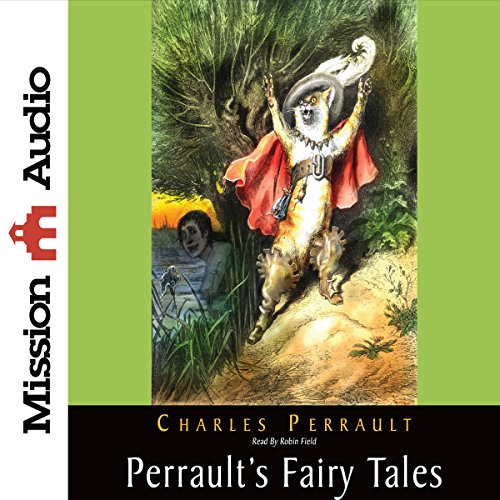 By: Charles Perrault
Narrated by: Robin Field
Try for $0.00

Born in 1628, Parisian Charles Perrault was aptly credited as being the “father” of a then-new literary genre: the fairy tale. Often drawing from his own surroundings (the Chateau Ussé was the model for "Sleeping Beauty", while the Marquis of the Château d'Oiron inspired the delightful "Puss-in-Boots"), Perrault originally penned the tales as moral stories for his own three children. Often retold, imitated, softened and animated, Perrault’s much grittier original fairy tales are certain to awaken the listener to a study of courage, betrayal, redemption and love…in short, all the complexities of the human story.