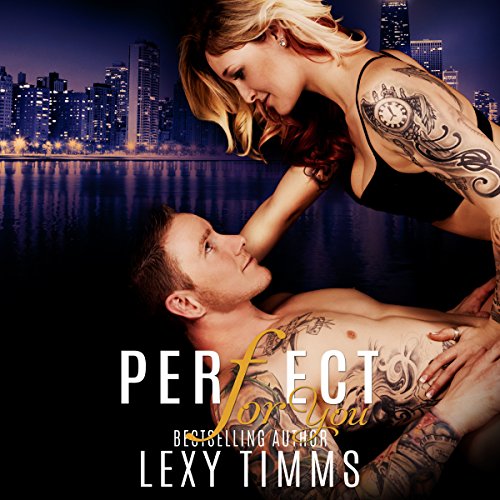 By: Lexy Timms
Narrated by: David Angell
Try for $0.00

The world is perfect....

After his undercover operation resulted in two bullets ripping through his body, Lt. Grady Rivers is more determined than ever to see the case through. Despite the objections of Commissioner Baxton, Grady wants to go back undercover to apprehend the drug kingpin, Dean - except his only lead to the man happens to suspect him of being a police officer. Now Grady has to convince Lara he is not an undercover cop. To do so, he will have to put his morals aside for the sake of duty.

While Lara is suspicious of who Grady is, she's also conflicted by her attraction to him. Feeling betrayed after he was outed for being a cop, she cannot help being resentful. She'll act as the direct pipeline to Dean to test Grady with various jobs to show that he is not indeed the good boy in blue.

The love they feel for each other will be tested in this blood pumping sequel as Grady moves closer to finding out who Dean really is.

But will he have to sacrifice himself to finish the job?

What listeners say about Perfect for You

Picking up where the first book left off, we continue the crazy ride following these two. A few twists you won’t see coming and another cliffhanger that leaves you begging for more.

This is a very fast paced action packed storyline. The characters are likeable. I’m looking forward to seeing who the “Dean” is!!! Great performance.