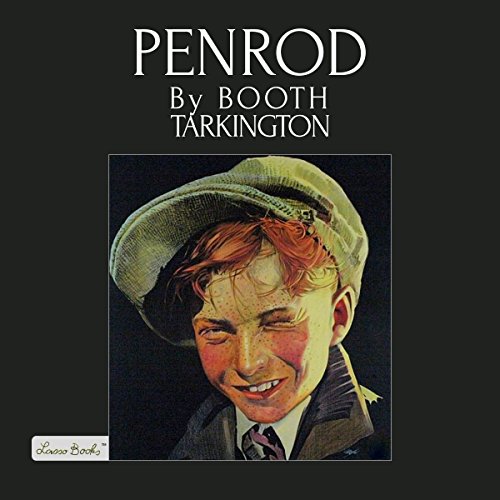 By: Booth Tarkington
Narrated by: Tony Scheinman
Try for $0.00

Penrod, Booth Tarkington's classic and hilarious tale of one 11-year-old boy's unceasing series of misadventures in an early 20th-century Midwestern town, has fallen into disrepute in some quarters for ethnic descriptions and dialogue that many today find offensive. Lasso Books has taken the bold step of abridging the original text and removing questionable passages and rewriting select portions so that children and adults may now read this delightful novel without the insensitivities of the past that many found objectionable. With great care, this new, revised edition of Penrod, has been edited seamlessly so that Booth Tarkington's purposely florid prose, which adds to the hilarity of Penrod's comic mishaps, is kept lovingly intact. Penrod is particularly well-suited to young people of middle school and high school age who not only can relate to Penrod's mischief, but can appreciate the expansive vocabulary Booth Tarkington employs to comedic effect. Lasso Books also recommends this book to adults who enjoy Mark Twain's Huckleberry Finn and Tom Sawyer and the wry humor found in Twain's writings.