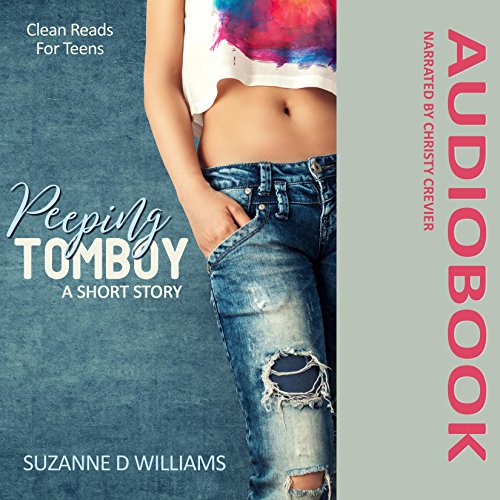 He dipped his head lower, his lips brushing hers, and a ringing began in her ears. For a moment, she almost believed it was real. He was the boy who'd stolen her heart, and she was there, eager to be with him. This kiss was out of love and not simply to fool their classmates.

Savannah Sutherland never thought spying on people could hurt anyone. After all, she never tells what she sees. So what's a little harmless fun?

But when her nosiness backfires, handsome football jock Boston Pitt steps in to warn her. He'll be her alibi, and no one will be the wiser.

Except what begins as a pretend relationship, a kiss done for appearances only, soon blossoms into something more, something unforeseen circumstances and rash actions might ruin for good.