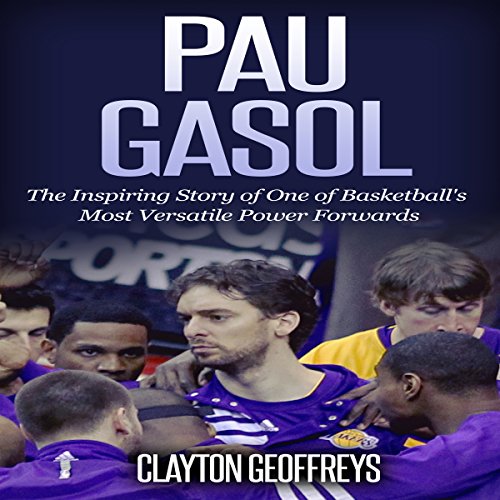 Pau Gasol: The Inspiring Story of One of Basketball's Most Versatile Power Forwards

Pau Gasol: The Inspiring Story of One of Basketball's Most Versatile Power Forwards

Learn the Incredible Story of the Chicago Bulls' Pau Gasol!

Since entering the NBA, Pau Gasol has created a legacy for himself as one of the best international basketball players to play in the NBA. As a dominant leader of the Memphis Grizzlies, a key contributor to an LA Lakers championship team, and now a valued member of the Chicago Bulls, Pau Gasol has adapted well to the different chapters of his basketball career, maintaining relevance on the court as a respected veteran. In this book we'll explore how Pau ended up in the NBA as well as the impact he has left behind on the game.

I was hoping for more of a biographical story. Instead I found it too Statistical.