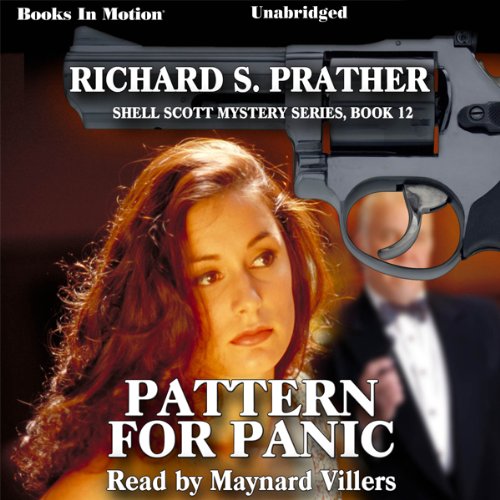 Amador Montalba, Mexico City guide, and good friend of Shell Scott, alerts Scott to a wealthy woman in Mexico City who needs help. Shell is in Mexico City winding up another case and decides to follow up on the lead. Senora Lopez, wife of a prominent Mexican General, was secretly filmed during an extra-marital sex liaison with another man. After several payoffs to a blackmailer, she decides to turn the case over to Shell Scott. But the case is not one of simple blackmail. Communists appear to be involved, and the local police want Shell Scott in their jail...permanently.