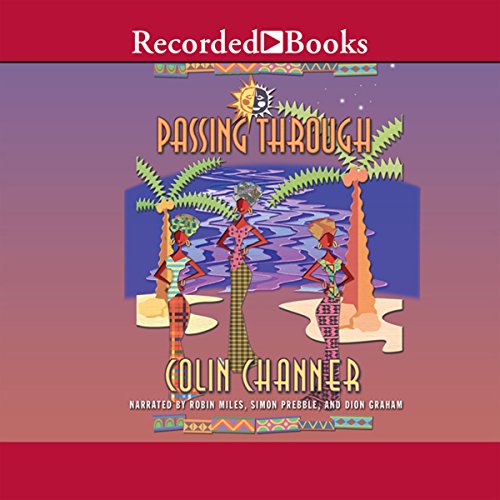 By: Colin Channer
Narrated by: Robin Miles
Try for $0.00

From the national best-selling author of Waiting in Vain and Satisfy My Soul comes a sexy, witty collection of connected stories set on San Carlos, a tiny island with an old volcano in the Caribbean Sea. Spanning the early 1900s up to modern times, the stories trace the intersecting lives of travelers, expatriates, and local folks in ways that shock, illuminate, and reveal. From the American photographer who finds her world disturbed by new forms of love and lust, to a charismatic priest confronted by the earthly perks of fame and stardom, the diverse mix of characters are united by the universal search for love and understanding - a challenge on an island simmering with issues of politics, power, and race.

Written with poetic grace and titillating candor, each story shines against its own tableau: World War II, the rise of Fidel Castro, Mt. Pelee devastating Martinique, import-export trading, Bob Marley in the days before his music echoed all around the world. As men and women fall in love, marry and remarry, face moral conflicts and new identities, the volcano sees it all. From plantation days to the roots of revolution, it is a silent witness to the turbulent century that engulfs this tiny island of eternal humor, passion, and allure.

What listeners say about Passing Through