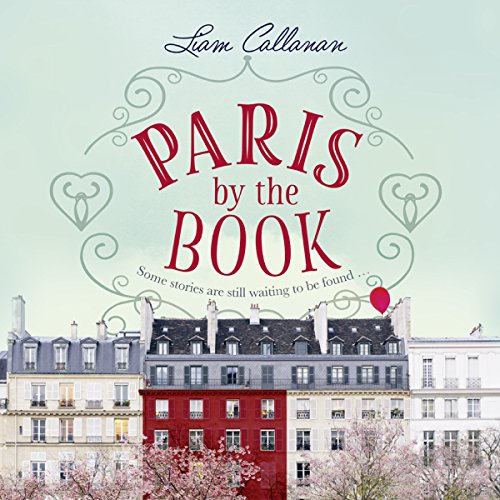 Paris by the Book

By: Liam Callanan
Narrated by: Isabella Inchbald
Try for $0.00

A whirlwind mystery and unravelling love story set in a little bookshop in the heart of Paris.

Some stories are still waiting to be found.

In a city of millions, it’s easy to lose someone....

Twelve weeks before Leah Eady arrived in France, her husband disappeared. Early one morning, he walked out the door and never came back. All he left behind was a scrumpled note in a cereal box, leading her to the bustling streets of Paris.

Once she arrives, she discovers a mysterious unfinished manuscript written by her husband and set in the very same city. Hoping to uncover more clues, Leah takes over a crumbling bookshop with her two young daughters, only to realise that he might just be closer than any of them ever imagined...but what if he doesn’t want to be found?

What listeners say about Paris by the Book