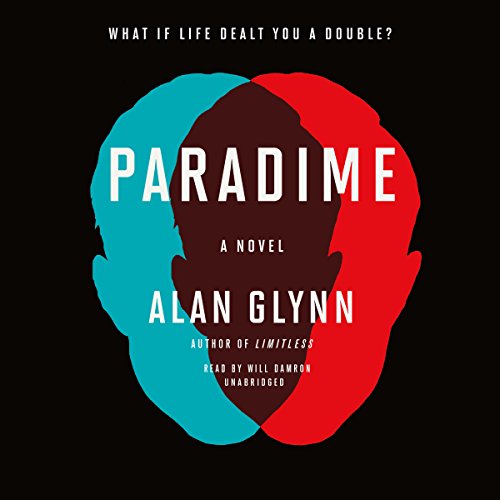 What would you do if life handed you a double?

Danny Lynch didn't sign up for this, but right now this line cook gig is all he's got. Three weeks ago he was gainfully employed and doing fine. Now he's back in New York City and lucky to be employed at all, even if that means dicing carrots for 10 hours a day in a stuffy Midtown restaurant. The job's one saving grace is a sight line from his prep station in the kitchen to a coveted corner table in the main room. For Danny this is a window into the lives of Barcadero's flashy clientele - which, he soon discovers, includes a man who happens to look exactly like him.

Teddy Trager is a young venture capitalist, the visionary founder of billion-dollar investment firm Paradime Capital. He has everything Danny never knew he wanted - a cashmere suit, a gorgeous girlfriend, a sleek sports car - and the closer Danny looks at Trager, the more fixated he becomes.

A new stand-alone novel from the award-winning author of Limitless, Paradime is a harrowing story of a 21st-century identity crisis that thrills from minute one.

What listeners say about Paradime

Great read but slow at parts and rushed in others. I would recommend it but caution that it does not answer all plotlines for those mystery/solve it readers/listeners.