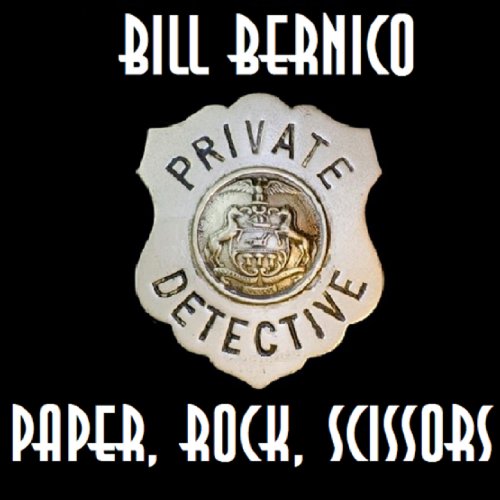 By: Bill Bernico
Narrated by: Sam Harrison
Try for $0.00

It doesn't pay to be seen with Matt Cooper. First, his new girlfriend gets hit in the head with a rock and killed. Next, a potential client ends up dead on the floor outside Matt's office with a pair of scissors sticking out of his back. And lastly, a man Matt is questioning about the second victim gets killed with paper. Paper? That's right... Paper, Rock, Scissors. Sounds like some stupid kids' game, but the stakes are deadly in this case. And Matt's on the case, to be sure.