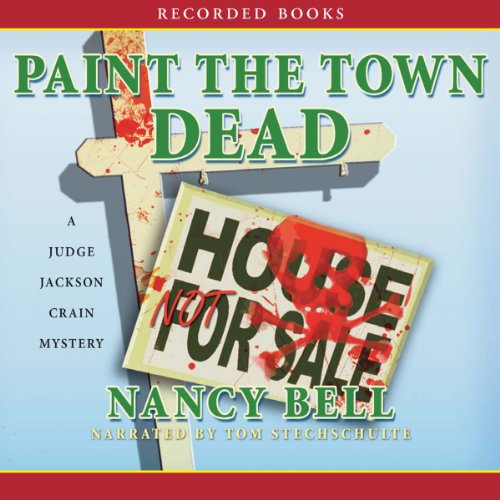 The third book in this cozy mystery series, Paint the Town Dead displays all the wry humor fans of Judge Jackson Crain have come to expect.

When local real-estate mogul Tom Delgado is found murdered in his office, the police suspect his wife, Dovie. She had plenty of motive after finding out Tom changed his will to include another woman, but Jackson's gut tells him the newfound widow is innocent.