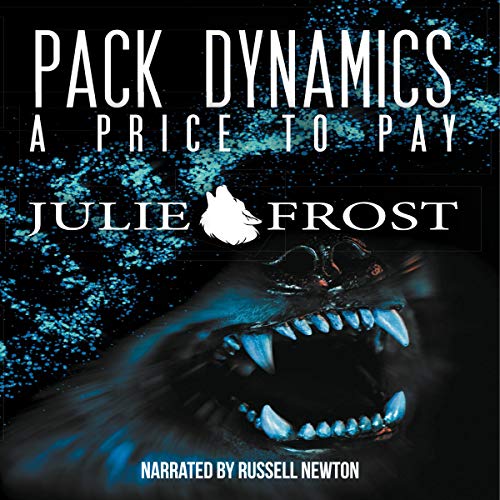 Pack Dynamics: A Price to Pay

By: Julie Frost
Narrated by: Russell Newton
Try for $0.00

Six months after a case gone bad infected him with lycanthropy, private eye Ben Lockwood hasn't just come to terms with his new condition - he's embraced it. The animal inside lets him just be instead of dwelling on past horrors, and he frequently sleeps better as a wolf.

Ben thinks he’s fine, then a couple of supernatural law-enforcement agents inform him that if he wolfs too much, he’ll forget his humanity, and that will leave them with a mess to clean up.

One of those past horrors comes roaring back into Ben’s life. Rutger Ostheim, enraged by the death of his family, breaks out of prison to seek vengeance. He’s aided by a ruthless businessman with slippery ethics and a separate grudge, who has taken the werewolf nanotech to new and awful heights, determined to sell it to the highest bidder - no matter what they want to use Berserker Virus Murder-Wolf tech for.

However, when Ben is given the opportunity for some payback of his own, his own inner demons may be a far graver threat than a tech-enhanced werewolf nearly twice his size.

What listeners say about Pack Dynamics: A Price to Pay