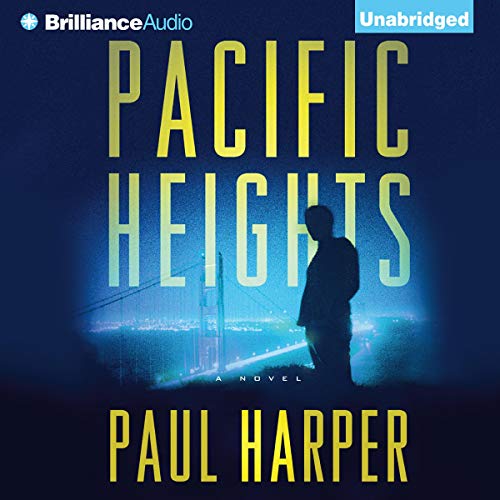 The attractive and cunning genius Ryan Kroll is known throughout the private sector as a man who can obtain information by any means necessary — often using creative and violent tactics to get what he wants. In the past, his targets were obvious and his end result was clear. So when he appears in the affluent and seemingly quiet community of Pacific Heights and quickly begins illicit affairs with the wives of two of San Francisco’s most powerful businessmen, his behavior is suspect. But when the psychotherapist treating both women realizes that Kroll has broken into her files and is using the women’s private thoughts and fears against them, manipulating them to the point of insanity, it becomes more than coincidence — it becomes deadly. The job of capturing Kroll before it’s too late falls to Marten Fane, a retired detective known for his clear head and complete discretion. Haunted by his own demons and employing his quick wit, Fane might be the perfect person to foil Kroll’s mental games and prevent him from committing what could possibly be a traceless form of murder.

With a tight plot and a ruthless narrative, Pacific Heights introduces the Marten Fane series with the breakneck suspense and extraordinary talent only a bestselling author could create.

What listeners say about Pacific Heights

This novel, written by David Lindsey under another name, is great. All his books are wonderful