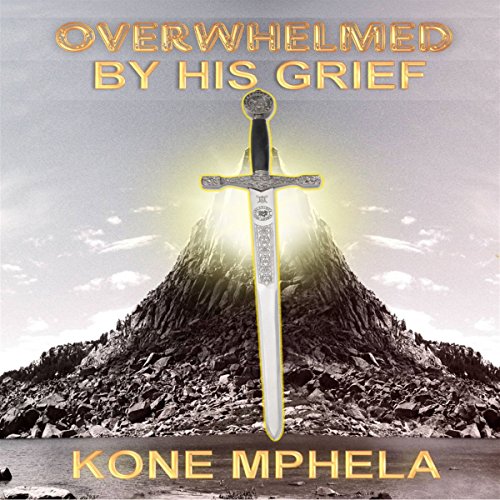 By: Kone Mphela
Narrated by: Cathy Schrecongost
Try for $0.00

Bongani allowed his grief to overcloud his reasoning, he believed that he has achieved all what he has achieved because his father was always there for him, and after his father's death he became fearful and doubtful. He came to say "my bow is gone", which meant he is an arrow and his dad was a bow that helped him to shoot. Therefore God send him a messenger to remind him that God is still there for him and he also reminded him that it was him who give us power to succeed in life.

But in this book we see that God really meant it when he said nothing can really separate us from him.

God gave Bongani a vision about Terry's twins, however, he dismissed it as just a dream because he had the revelation while he was drunk and weakened by the demon of alcoholism. Terry, as well, because of her arrogance and greed, was manipulated by the demon of false prosperity, and as a result she became a surrogate mother for the devil. Also through her wealth, many dreams were shattered and destinies were diverted or delayed.

In this book we also learn how people expose themselves these false prophets who go about deceiving people with false prosperity and how dangerous it is to trust on man for success instead of trusting God. People believe more on the power of network connections than on the word of God (Deuteronomy 8:18, which says it is God who give us power to get wealth).

Most people on Terry's network lost their blessing to her as the demon were switching their luck with hers, all in the name of power of connections, because people forgot that to succeed in life is not based on whom you hang out with, or whom you know and connected with, or whom you play golf with, but it is God who direct our step in Psalm 37:23 and in Ecclesiastes 9:11, which says chance happen to all of us.

At the end God restored both Bongani and also used him to restore Terry and Steven's marriage, and God gave them triplets for the twins that went to heaven early.

What listeners say about Overwhelmed by Grief