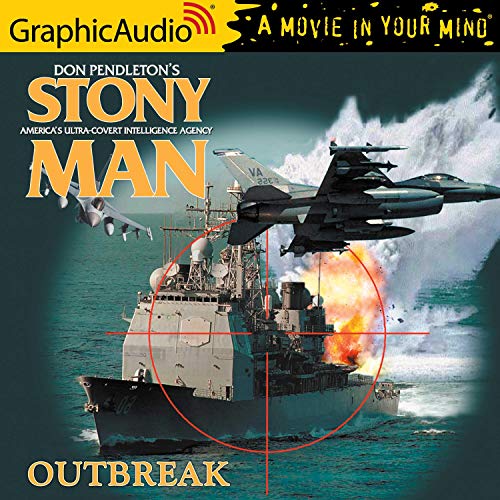 When not called to provide crucial assistance to its elite commandos on the ground in real-time battle, America's ultra-covert counter terrorist cyber warriors maintain a constant vigil against new global threats. Now, the West's worst nightmare is at hand: a weapon of bio-terror controlled by criminal masterminds ready to unleash raw and unbridled terror.

Spreading like wildfire through American targets in Europe, a lethal virus has now reached a US Navy battleship. Unless the Stony warriors can stop it, the vessel will be nuked. But the crisis facing Stony Man escalates by the second, as ground and cyber crew race to find the source...a trail that leads to the Balkans, to old-world butchers backed by power, money, and enough madness to unleash hell on Earth.