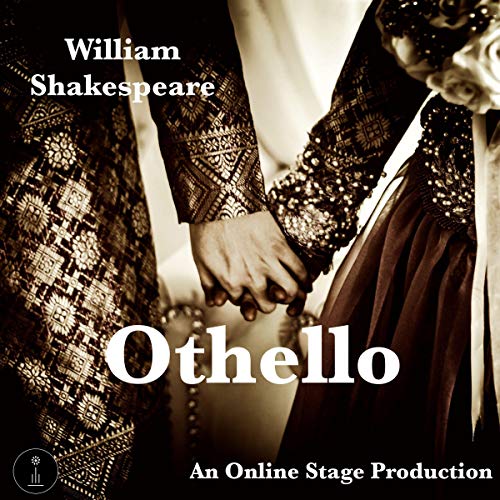 The predominant theme in this Shakespearean tragedy, believed to have been written in about 1603, is jealousy and the destruction it causes when allowed to run rampant. It features one of Shakespeare's most compelling villains, Iago, who skillfully manipulates his commander, Othello, into believing that he has been betrayed by his wife, Desdemona, and his closest friend, Cassio.

The script for this recording was kindly provided by PlayShakespeare.com.

What listeners say about Othello