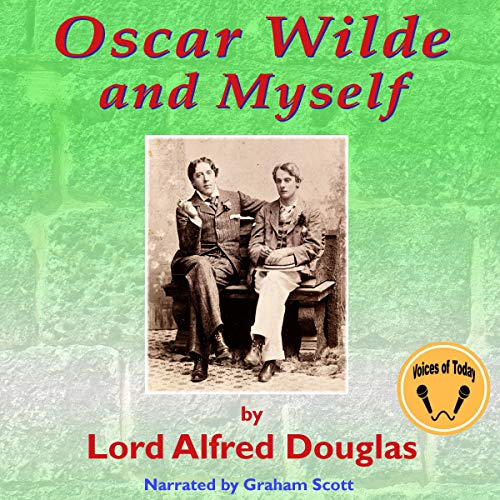 Oscar Wilde and Myself

By: Lord Alfred Douglas
Narrated by: Graham Scott
Try for $0.00

Almost a decade and a half after the death of Oscar Wilde - and dealing with the fall-out of an unsuccessful and financially ruinous libel action - Lord Alfred "Bosie" Douglas for the first time gives his version of the disastrous relationship between the two men, and Wilde's eventual disgrace and imprisonment. He also examines the literary and cultural legacy of Oscar Wilde.

Oscar Wilde and Myself was Alfred Lord Douglas and is narrated by Graham Scott.

What listeners say about Oscar Wilde and Myself