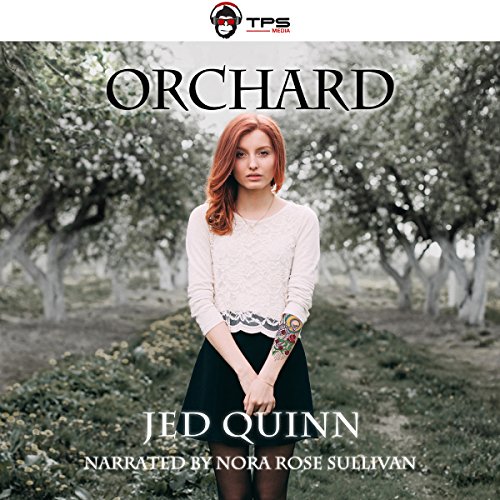 By: Jed Quinn
Narrated by: Nora Rose Sullivan
Try for $0.00

My new life began the moment I woke up, empty and broken, in a pitch-black room with only one memory: my own violent death under wide, flowering trees and a purple midnight sky. Taken in by four lost souls who named me Orchard, I was soon horrified to discover their ancient secret. They were a clan of vampires who killed anyone who would destroy balance in the world, and they had claimed me for their own.

As my body began to transform and perfect itself, and I gained new senses and abilities, I struggled to remain true to the girl I believed myself to be. A strange vision, a new danger, and an unexpected connection with a boy all threatened to turn my new world upside down. Frightened and confused, I was left with an impossible choice. Should I stay with the terrifying group who had brought me back from the dead? Or should I make a desperate attempt at escape to reclaim my lost identity?

Breathe. I can do this.

What listeners say about Orchard