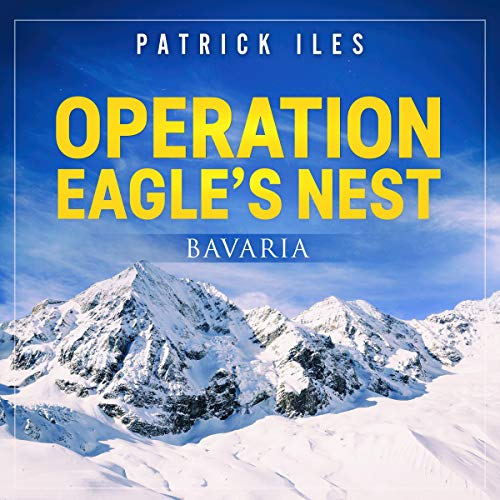 By: Patrick Iles
Narrated by: Mary Ann Jacobs
Try for $0.00

When a formal gathering of NATO leaders is interrupted by a bomb blast, a US general becomes the subject of an international manhunt. Tasked to find him is an ornery sergeant on his way out the army, along with three individuals with unique skills of their own.

When several attempts to nab the team members are thwarted, they become suspicious that the general is receiving inside information. Afraid the general will flee the country, they must trap him in a small town in southern Germany once occupied by the Nazis.

Opportunities to capture him at sea level escapes the team, and now, they must conquer their fears on the icy slopes of the mountains. Lives are lost as it all comes to a head at the Eagle's Nest nestled high up in the Bavarian Alps.