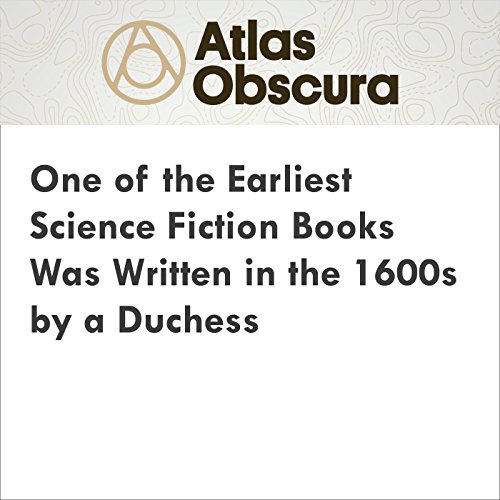 No one could get into philosophical argument with Lady Margaret Cavendish, Duchess of Newcastle upon Tyne, and walk away unchanged. Born in 1623, Cavendish was an outspoken aristocrat who traveled in circles of scientific thinkers, and broke ground on protofeminism, natural philosophy (the 17th century term for science), and social politics. In her lifetime, she published twenty books. But amid her poetry and essays, she also published one of the earliest examples of science fiction. In 1666. She named it The Description of a New World, Called the Blazing World.

"One of the Earliest Science Fiction Books Was Written in the 1600s by a Duchess" is an Audible Audio-First Exclusive courtesy of Atlas Obscura, published on July 22, 2016.