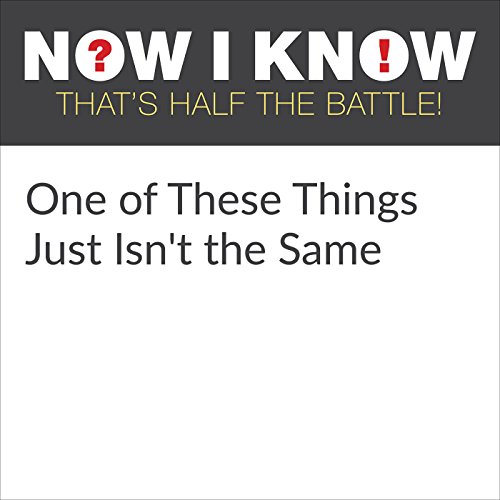 One of These Things Just Isn't the Same

Sometime in the summer of 1933, a couple in Trinidad – it's unclear if they were ever married – went through a particularly nasty breakup. The woman, Caroline, believed her partner to be less-than-faithful; his reputation for philandering and carousing was more than she could handle, especially given that she had just given birth to twin boys six months prior. Caroline decided to return to Germany, where she – a practicing Roman Catholic – had grown up. Her partner Joseph stayed behind. Caroline took her older daughter and one of the twins, Oskar, with her to Germany. The other twin, Jack, stayed in Trinidad with Joseph.