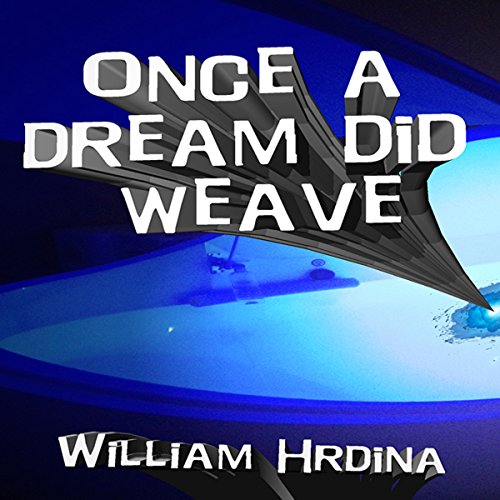 Once a Dream Did Weave

Samuel Burgess loves owning a second-hand bookstore. But when books from other universes start appearing on his shelves, his dream warps into an enigma. Obsessed with understanding how the books are showing up on his shelves, Samuel finds himself smuggling psychedelic mushrooms, floating in sensory deprivation tanks and talking to the occasional hippopotamus- all en route to the most unexpected discovery of all: love.

After only three months of dating, Julia Aimes didn't expect her fancy dinner with her boyfriend Benito would include a marriage proposal. But that's what she got. While Julia concerns herself with wedding plans, her fiancee and his family maneuver to regain their ancient control of DreamTime- the realm Julia rules without even knowing it.

The first in a two-novel adventure chronicling the fate of DreamTime. Nothing less than the fate of EVERY POSSIBLE UNIVERSE hangs in the balance.

What listeners say about Once a Dream Did Weave

I took a chance on this book - I wasn't familiar with the author and only saw one other review but I really liked the synopsis. I'm glad I did. It was quirky and entertaining.