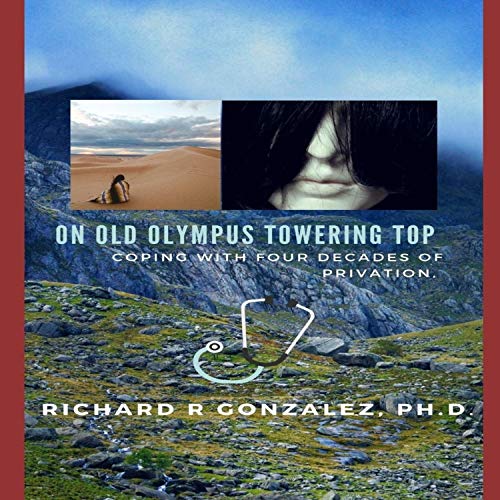 This audiobook describes the lives of persons from three separate cultures persevering during WWI, the Great Depression, and WWII.

The central character is Louis, the only son of Lourdes and Joseph. Lourdes is the oldest daughter of an opulent Mexican landowner during the Mexican Revolution. Her family flees to the border town of Paso del Notre. Lourdes’ father dies suddenly. The family is saved from ruin because Lourdes smuggled 50 gold coins hidden under her skirt.

Lourdes falls in love with Joseph, a Tigua Indian who previously served in the Army during WWI. Joseph’s sister, Flor, is married to the governor of the Tigua Indian Community and they have a daughter, Rosalia, who is very close to Joseph.

Rosalia abandons the Tigua community. Louis’ family survives the depression years and he finishes college. Louis meets a friend, Manfred, who introduces him to his father, a physician. Manfred teaches Louis mnemonics as a memory tool.

Louis is accepted to medical school. In medical school during WWII, Louis befriends Izzy Schefter who introduces him to his family. Izzy’s father, Arthur, is a Jewish forensic pathologist who emigrated from Germany after being imprisoned in Russia during WWI. His wife, Madeline, is a doctoral student and their daughter, Anne, is a violist who is a senior in high school. She is infatuated with Louis but the feeling is not reciprocated. Both struggle with a fragile liaison stifled by too many cultural and philosophical differences and they decide to go their separate ways.

What listeners say about On Old Olympus Towering Top