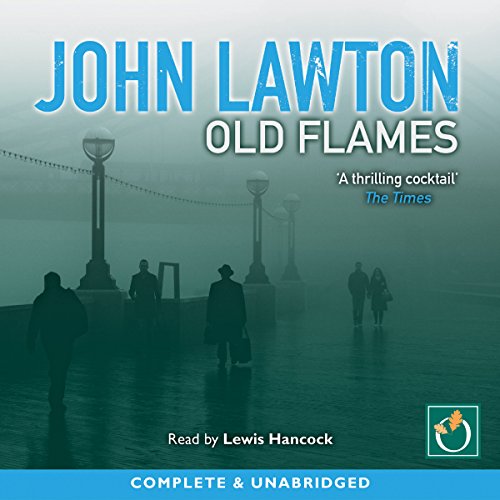 In April 1956, at the height of the cold war, Khrushchev and Bulganin leaders of the Soviet Union are in Britain on an official visit. Chief Inspector Troy of Scotland Yard is assigned to be the official bodyguard and to spy on the Soviets. Soon after, a Royal Navy diver is found dead in a mutilated state in Portsmouth Harbour. Troy embarks on an investigation that takes him to the rotten heart of MI6, to the distant days of his childhood and into the dangerous arms of an old flame.

What listeners say about Old Flames

Such a great combination of writing and reader. I just wish there were more books in the two series (Troy and Wilderness). I've listened to them all several times over the past few years. Been an Audible member since 2004 and these are among my favourites.