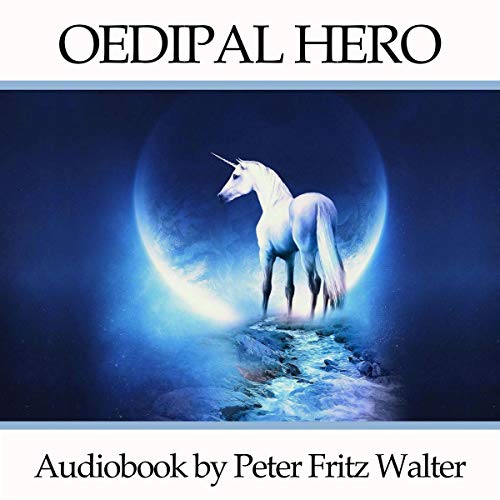 Oedipal Hero: The Hidden Side of Glory

Oedipal Hero: The Hidden Side of Glory is a study on a particular not yet elucidated problem of psychiatry. ‘Oedipal Hero’ is a term I have forged for an individual, usually of male sex, who suffers from a specific pathology that comes from a combination of unresolved Oedipus Complex and Narcissism. In my view, modern psychiatry has just begun to identify this problem, and my approach to scientifically and psychologically outline this pathology is therefore to be seen as a pioneering work.

I use the term ‘Oedipal Consciousness’ synonymously with a range of similar expressions so as to denote the complex process of denial of truth about the cyclic and pleasure-bound nature of life through the repression of the child’s emotional vitality. This process, that began with the so-called Industrial Revolution in the 17th century, if not in principle already with the beginnings of patriarchy, ultimately led to the formation of present postmodern international consumer culture and can historically be shown to represent the root structure of all fascist and totalitarian regimes.

While in the Anglo-Saxon world, the true reason for repressing the child’s vital energy is hardly ever discussed, the lifting of the veil behind compulsive morality used to be a strong domain of post-revolution French philosophy. Most people in the Anglo-Saxon world really believe the main reason for inhibiting the child's free sexuality had to do with morality or with a concern for protecting the child’s natural vulnerability. This cultural and social naiveté strongly contrasts with other cultures’ perspective, such as the French or Hispanic cultures, and it stringently contradicts the life and love philosophy of most tribal cultures.

What listeners say about Oedipal Hero: The Hidden Side of Glory