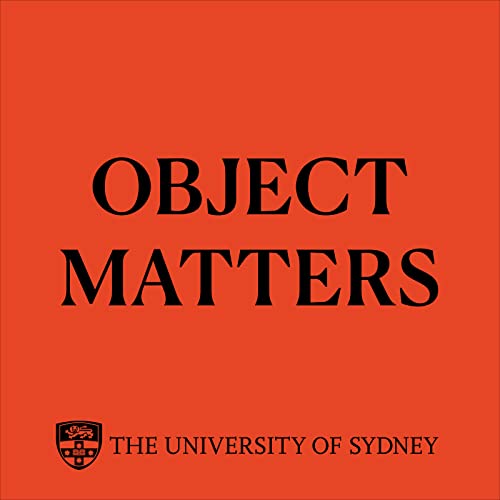 What listeners say about Object Matters