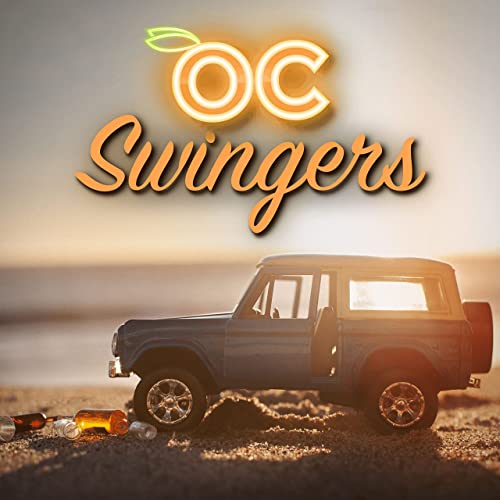 What listeners say about O.C. Swingers

Why couldn’t you resist?

This is an interesting story that I happen to share your viewpoint about.

I almost didn’t make it to the end though. Not because the story was boring or because your format was bad, but because as the episodes go on you get more and more political.

Way too many ads

Good story and journalism but totally annoying to be constantly interrupted by a zillion ads. Obnoxious.

Totally wild! How is this still unresolved?

I remember these headlines, but then this story kinda faded away. The podcast does a good job of balancing the horrifying assault allegations and many police reports with personal histories of the accused, the survivors, the politicians and everyone in between. WTF happened with these prosecutors?! Very into Justine's witty descriptions of Grant's world. I want to know more about everything. And the story's not even over!